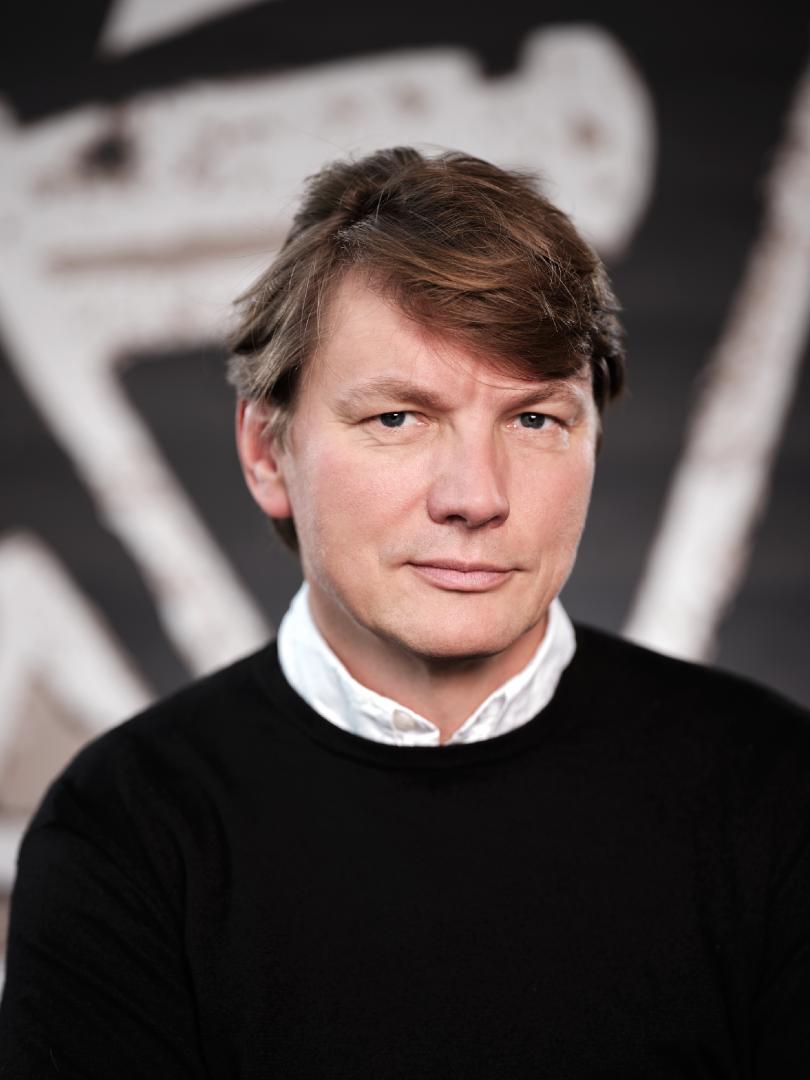 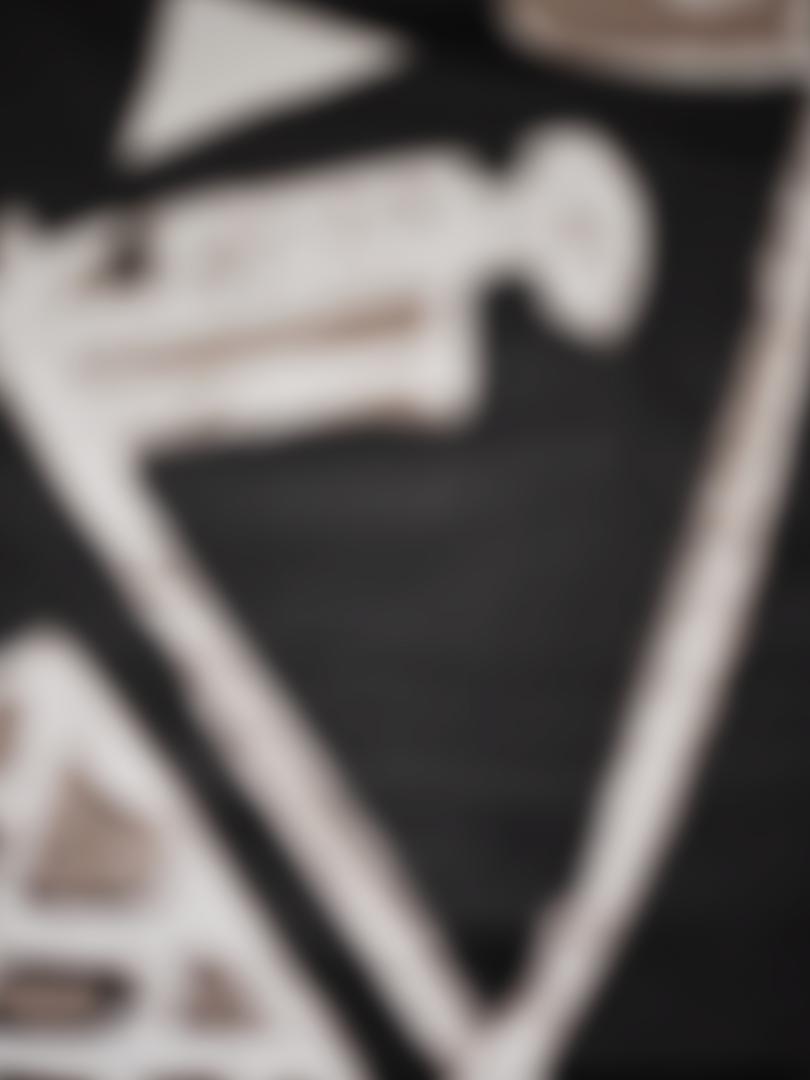 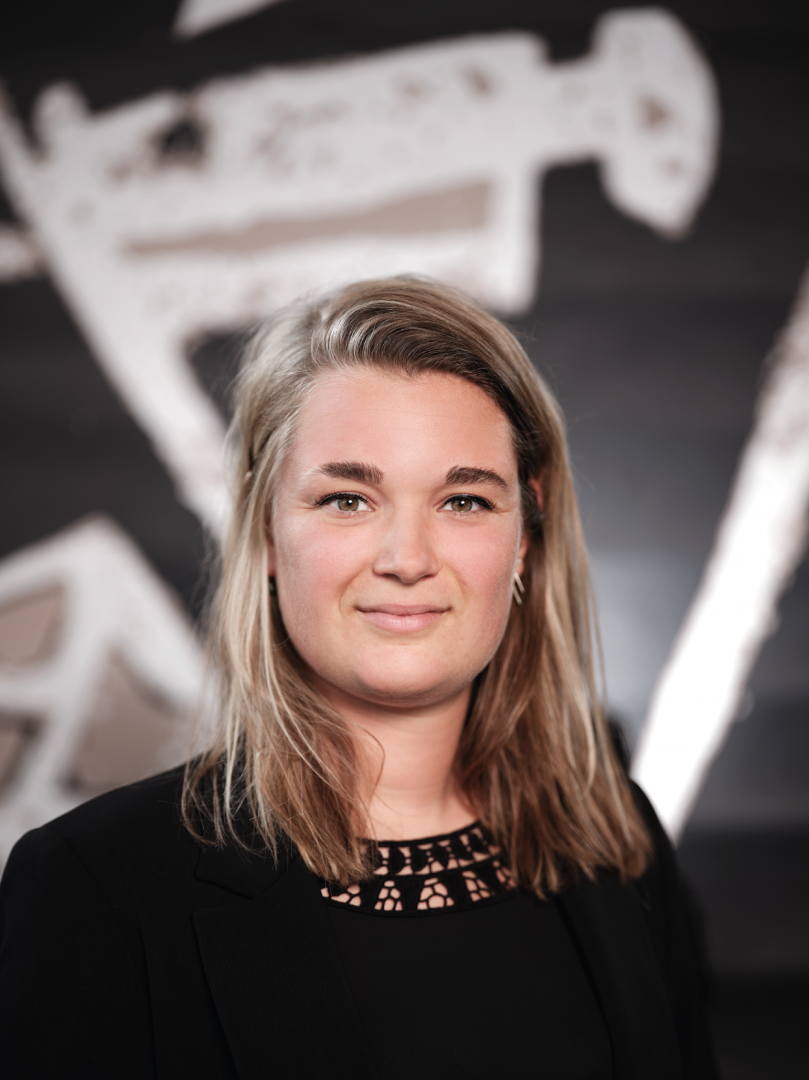 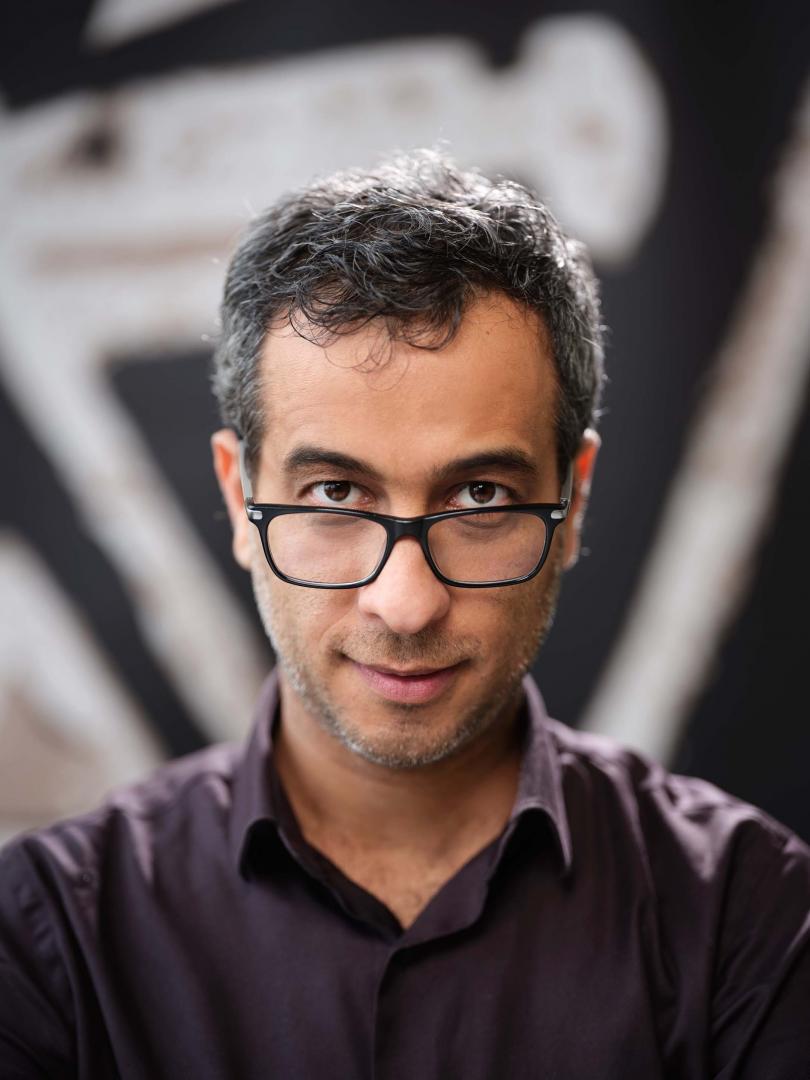 THIS CAN BE YOU

Intern
HDVL
LEARN MORE ABOUT US

The Snelliusschool is designed in 1930-1932 by the municipal architect of Hilversum, Willem Marinus Dudok. His quirky architectural taste is recognizable in the red Belgium bricks that he used for the facade and the abrupt interruption in the horizontal lines by the vertical tower next to the staircase. The building is L-shaped and has an notable semi-circular glassy facade.

The first decades an elementary school and later on an art-academy used the building. In 1998 four private parties bought the building and they transformed it form a school to multiple office spaces. Nowadays they lease the offices to different companies in the creative sector.

The building is a National Monument – Rijksmonument 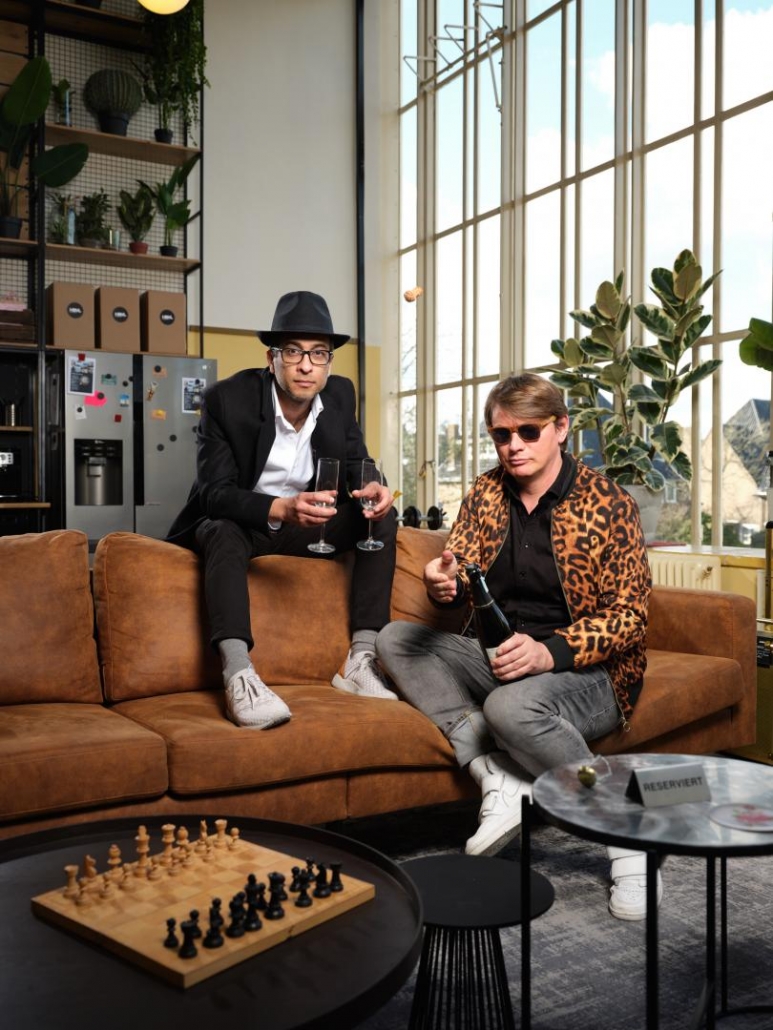 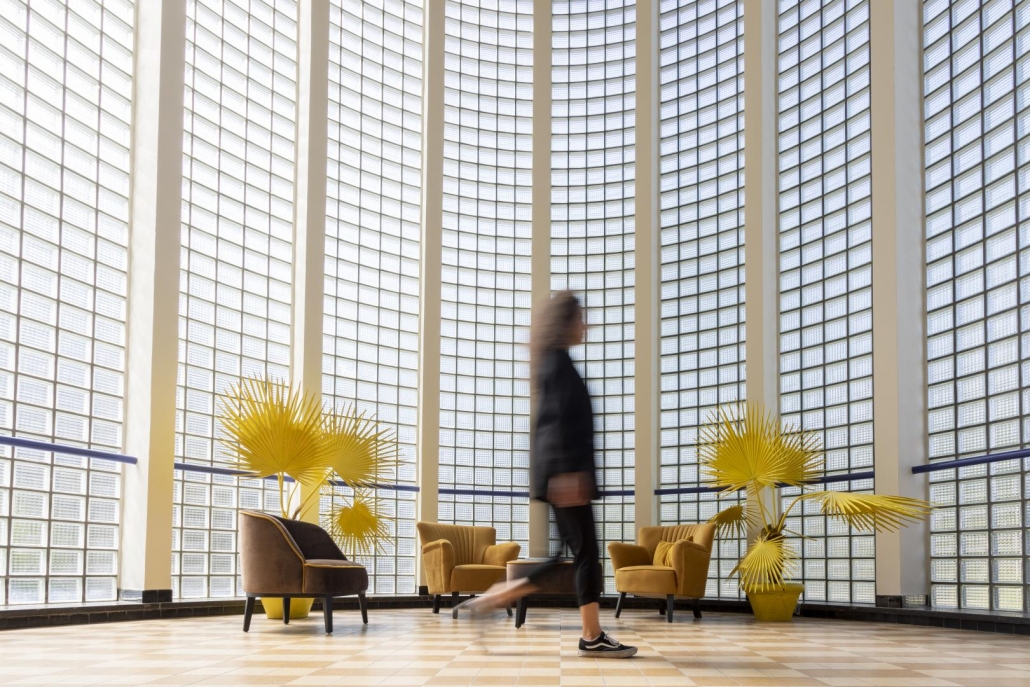 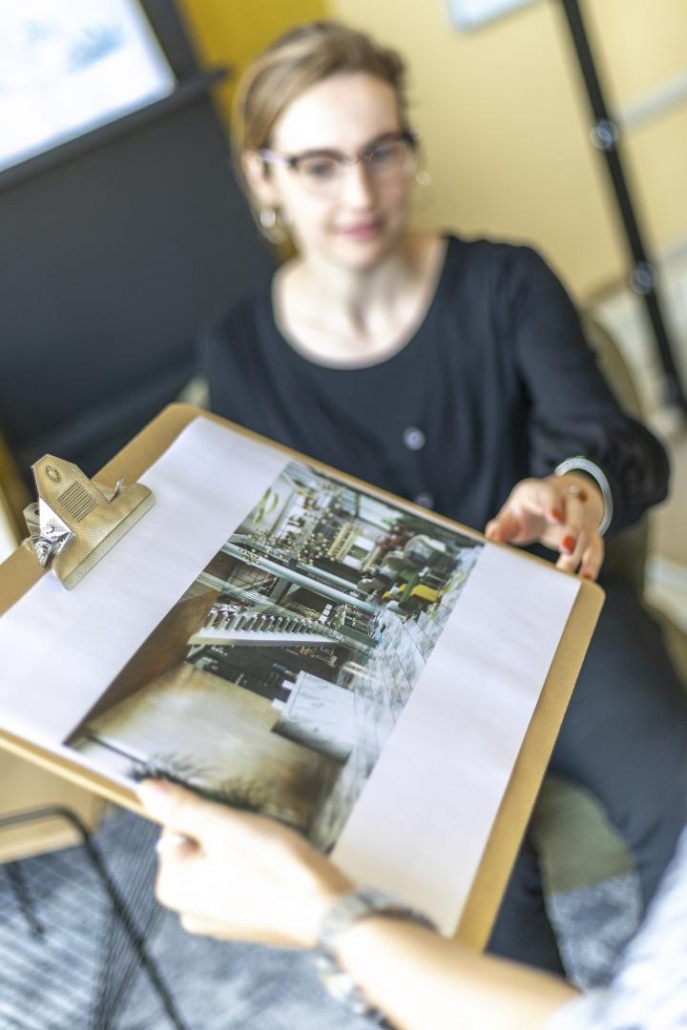 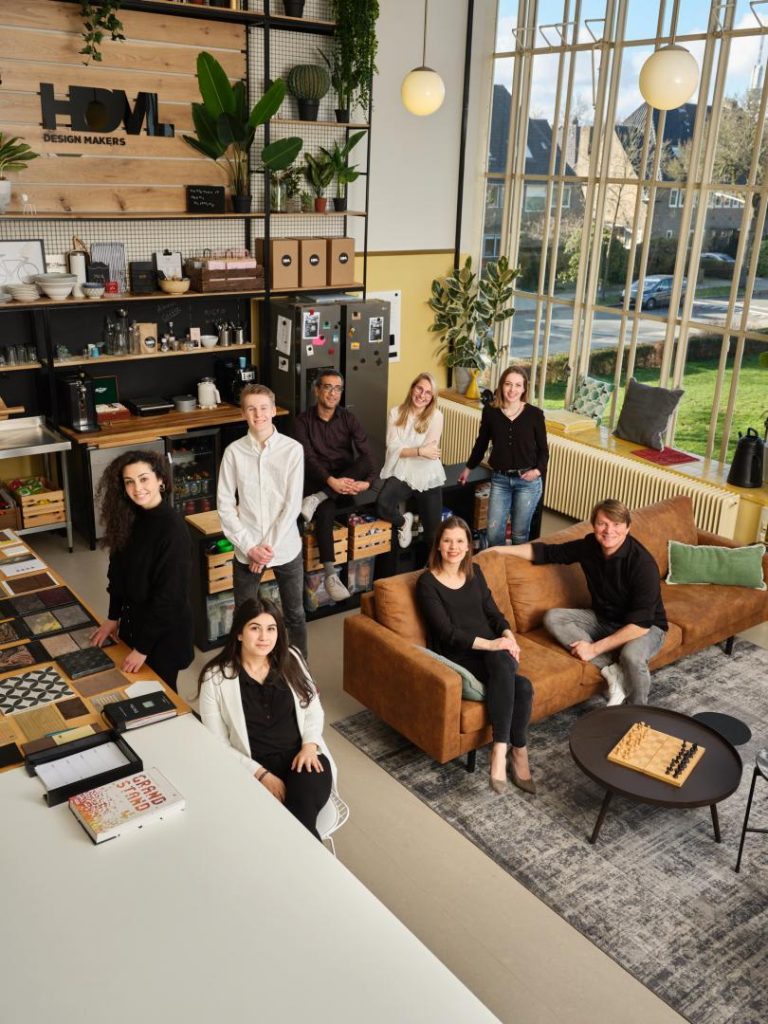 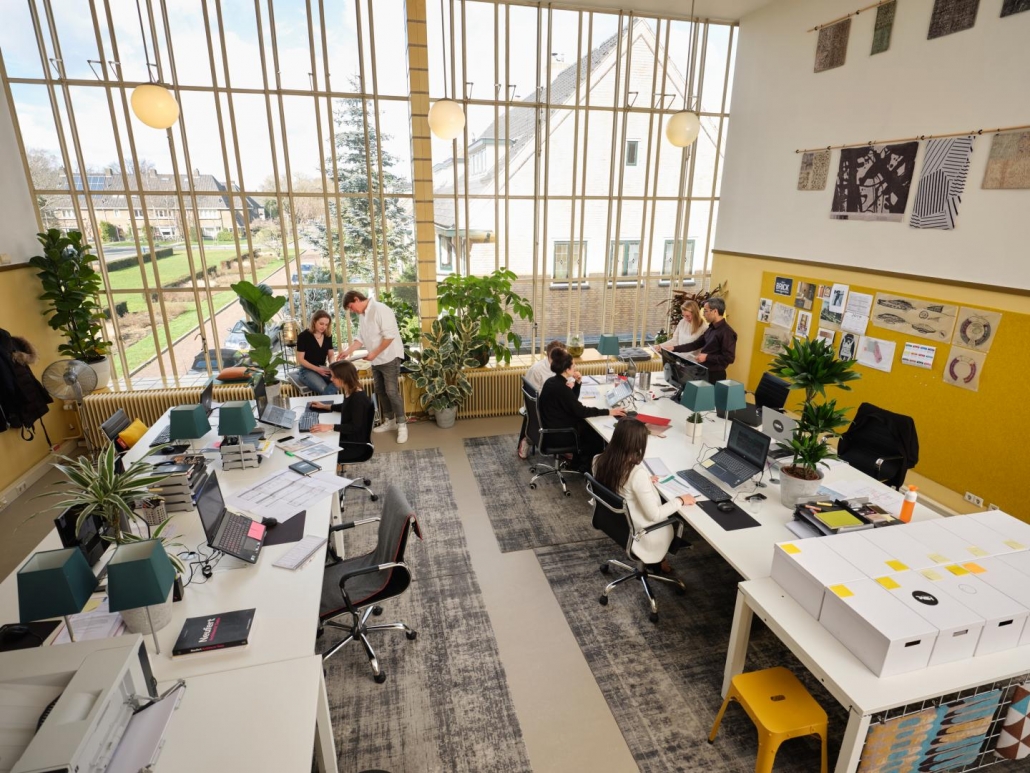 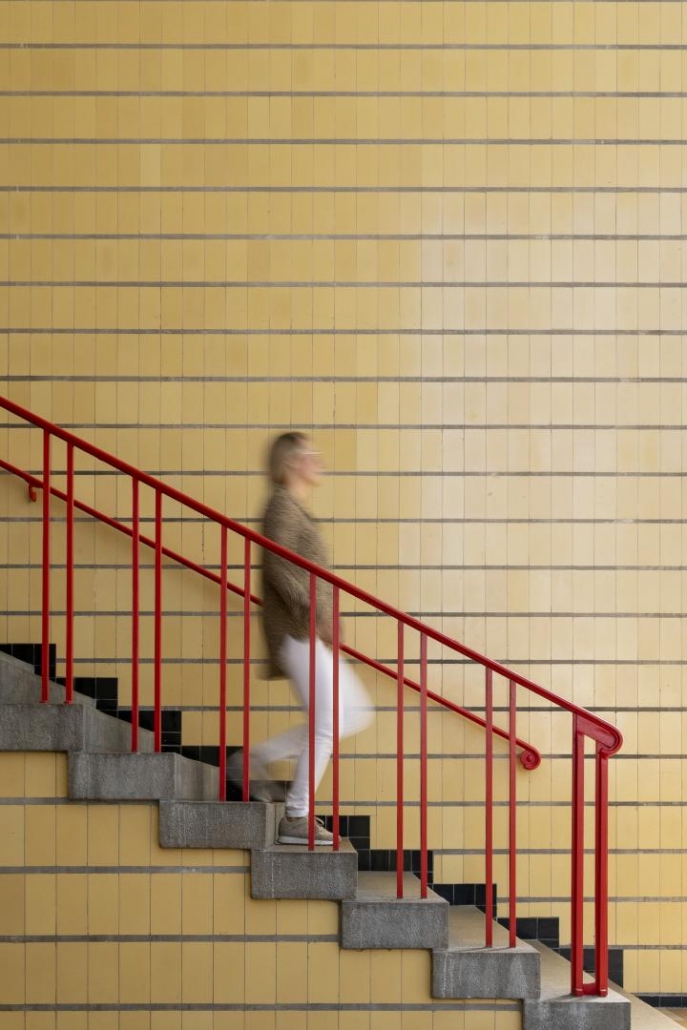 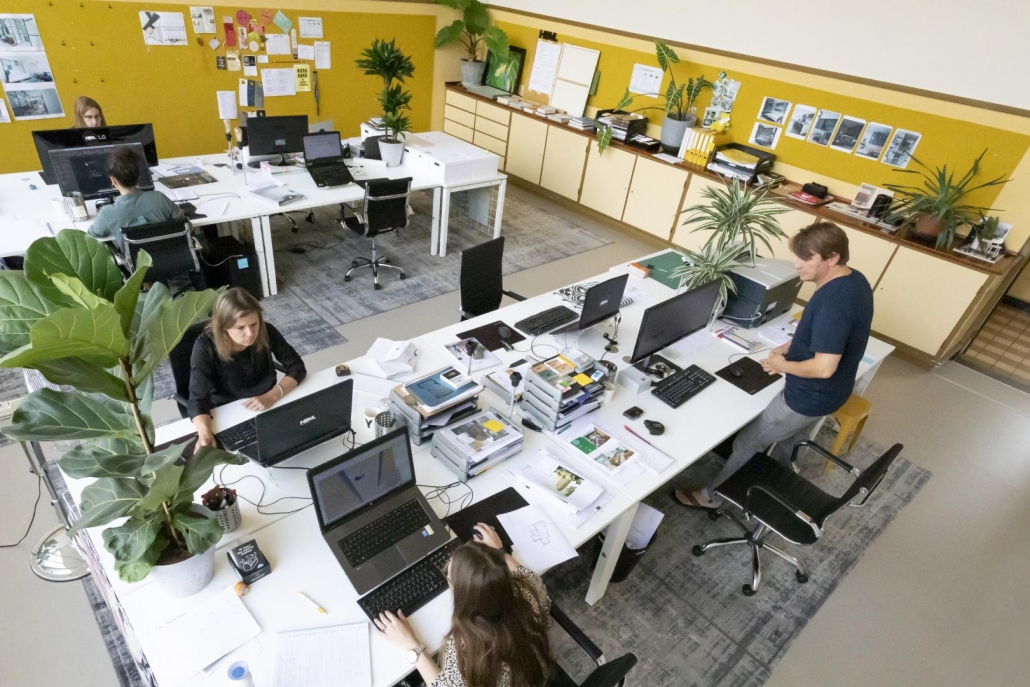 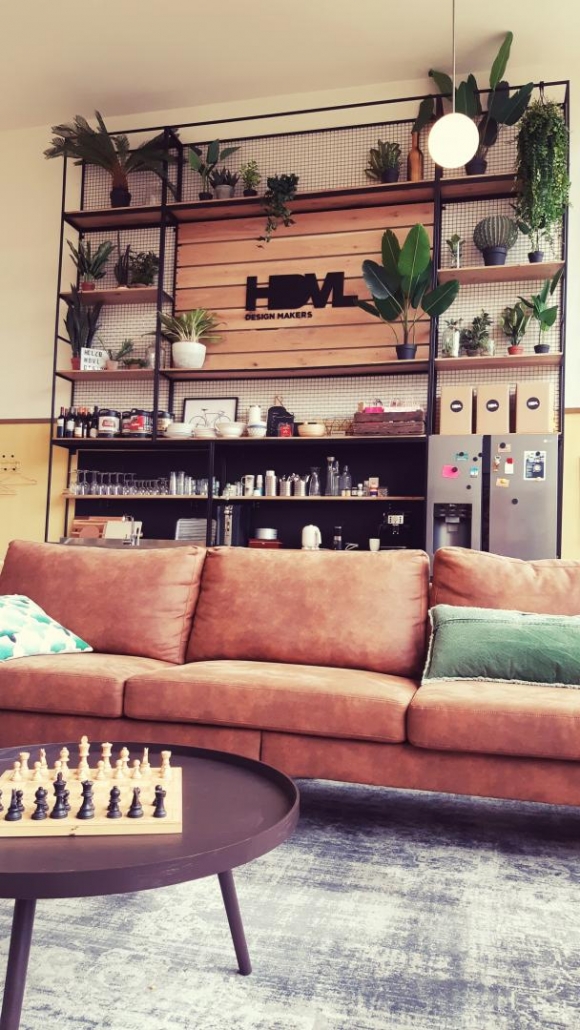 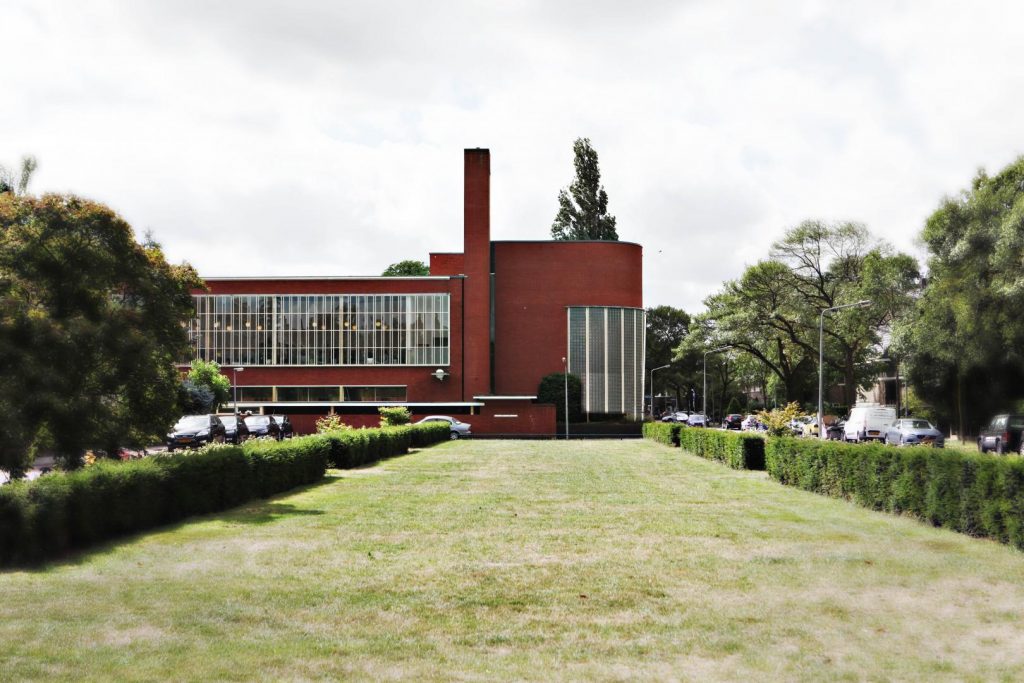