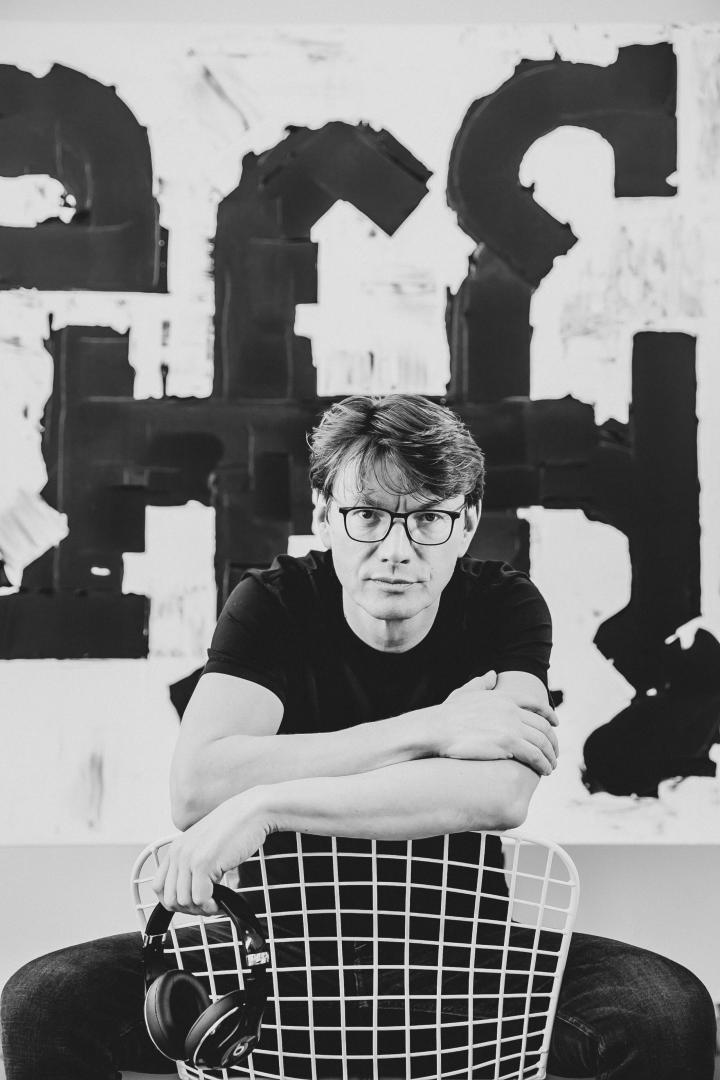 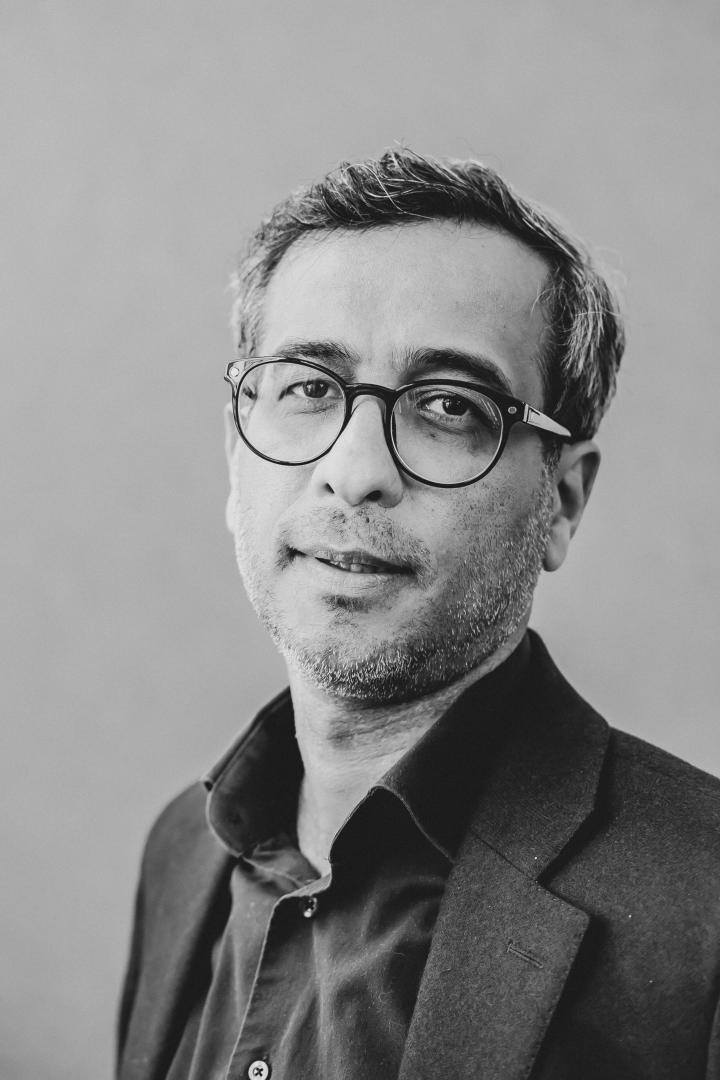 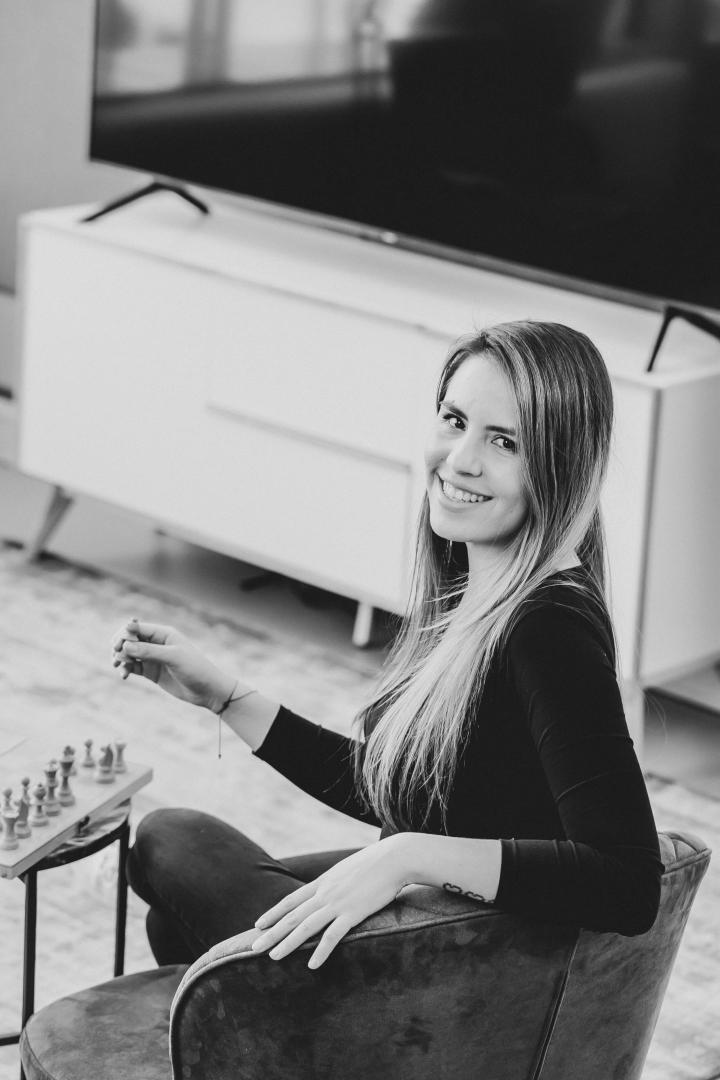 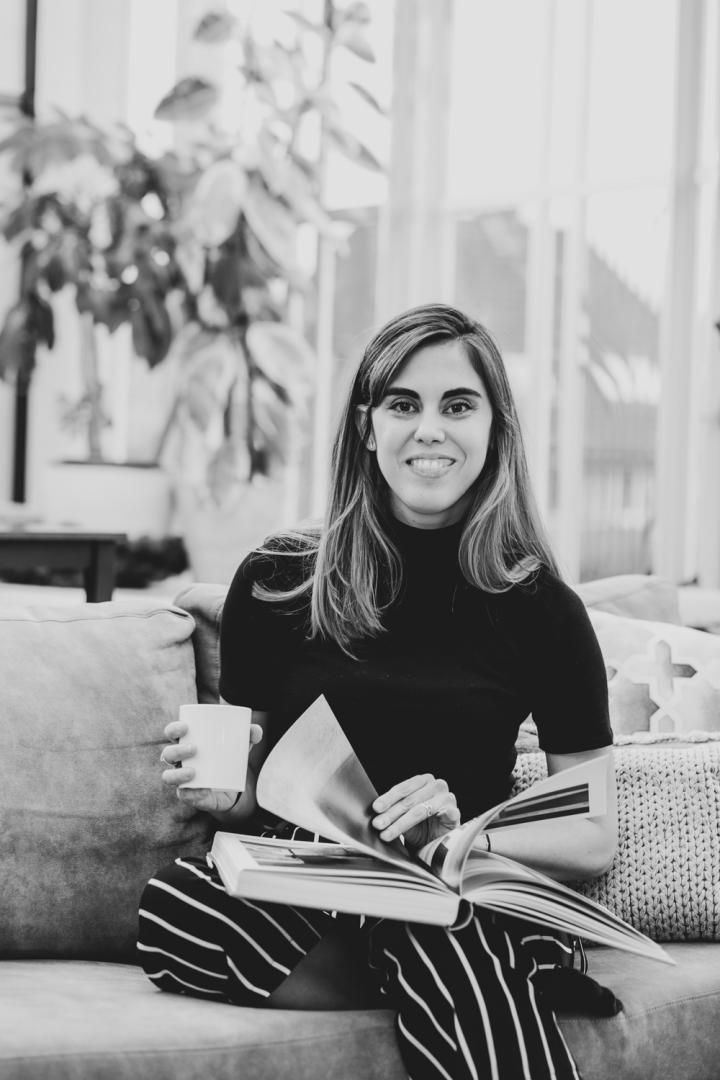 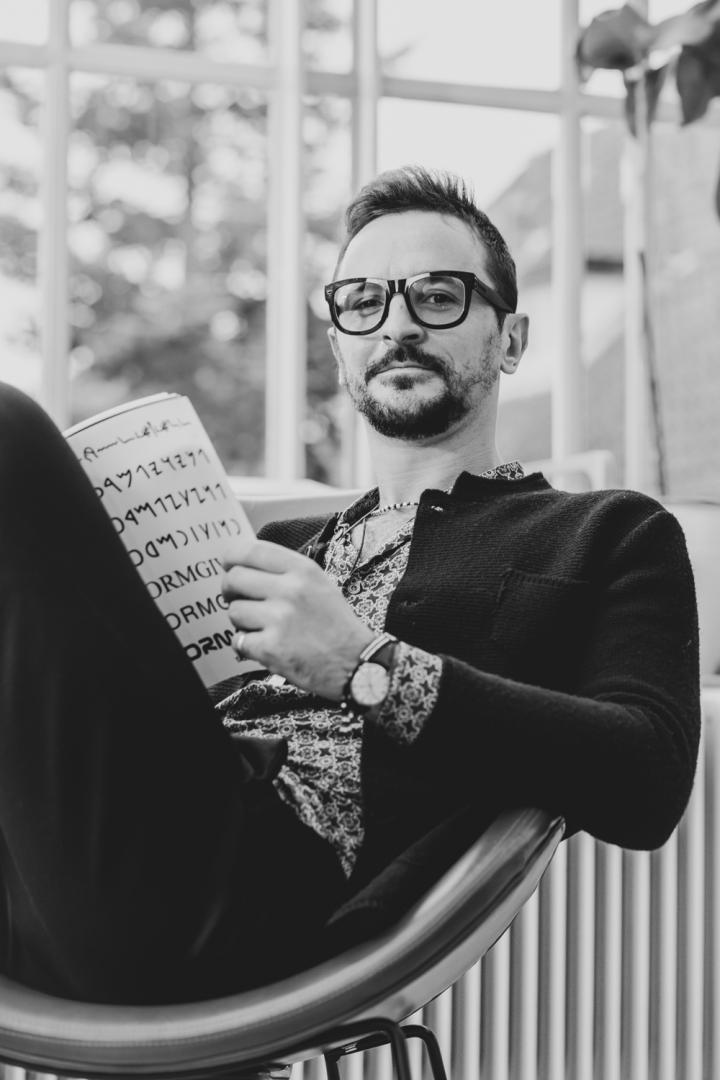 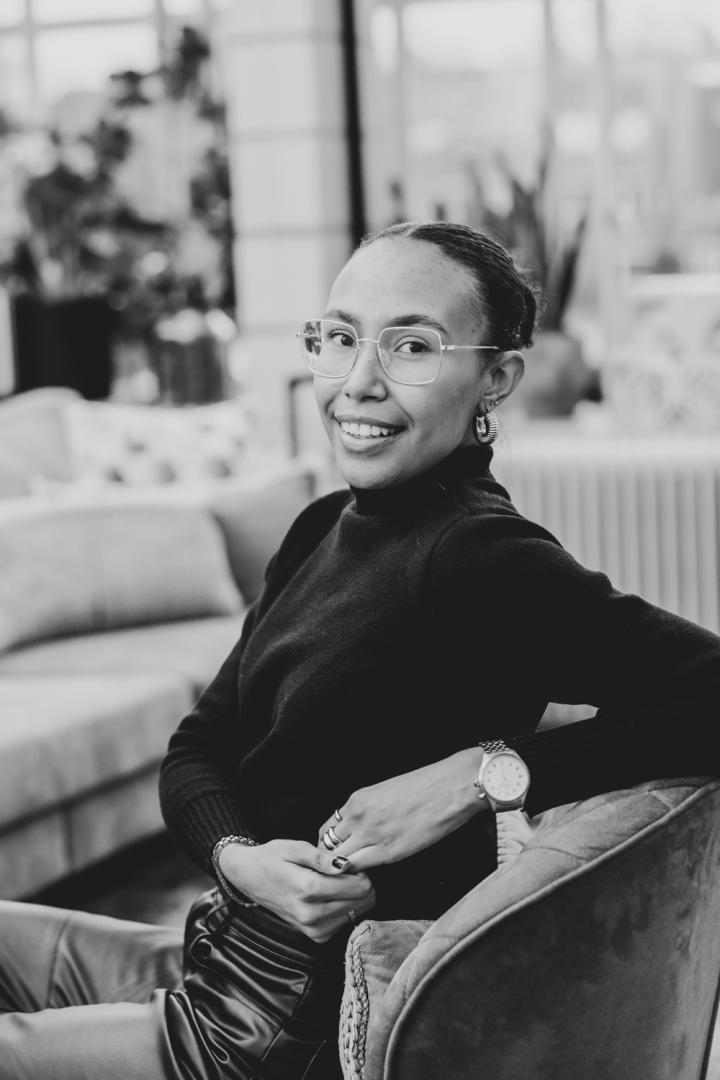 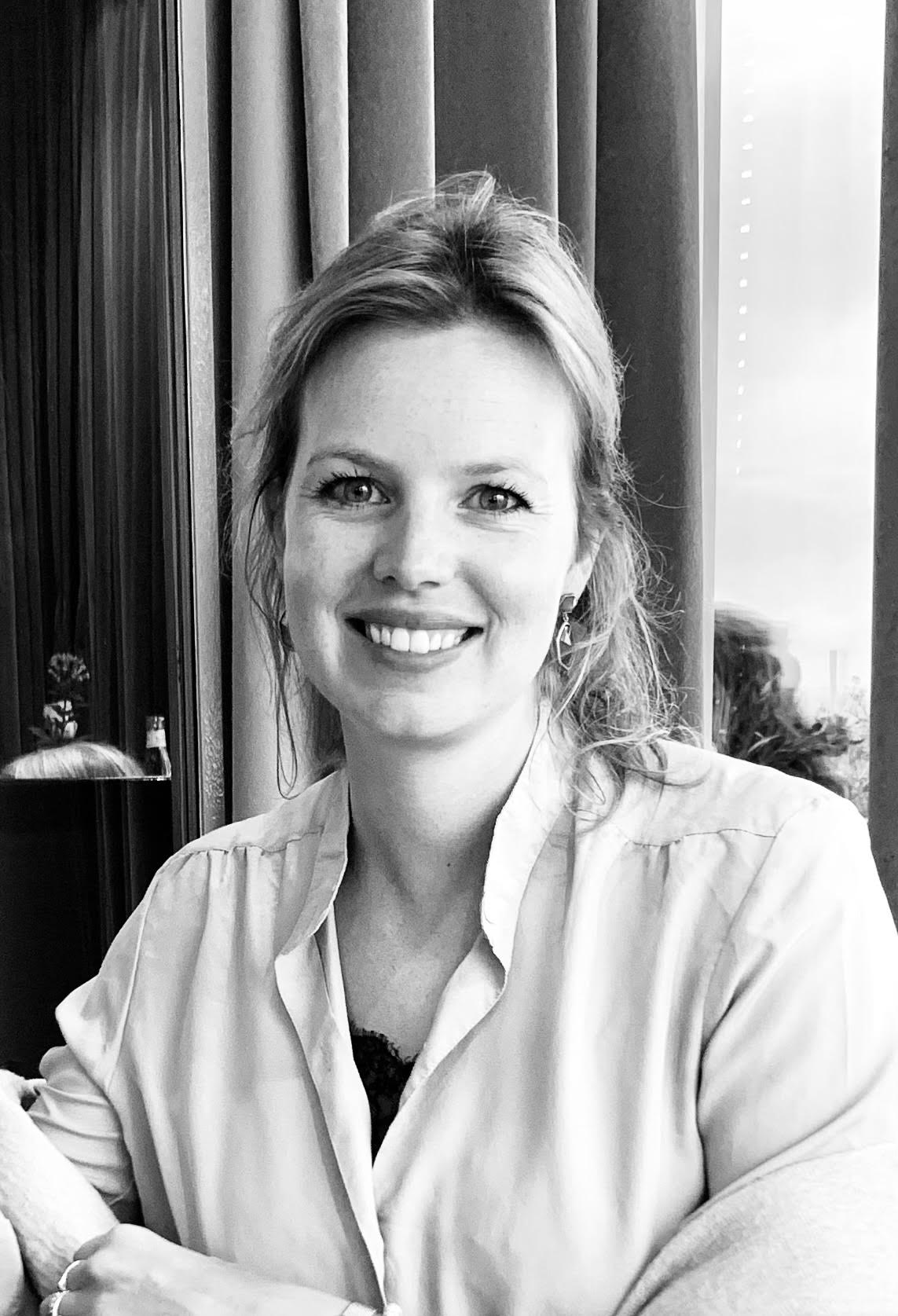 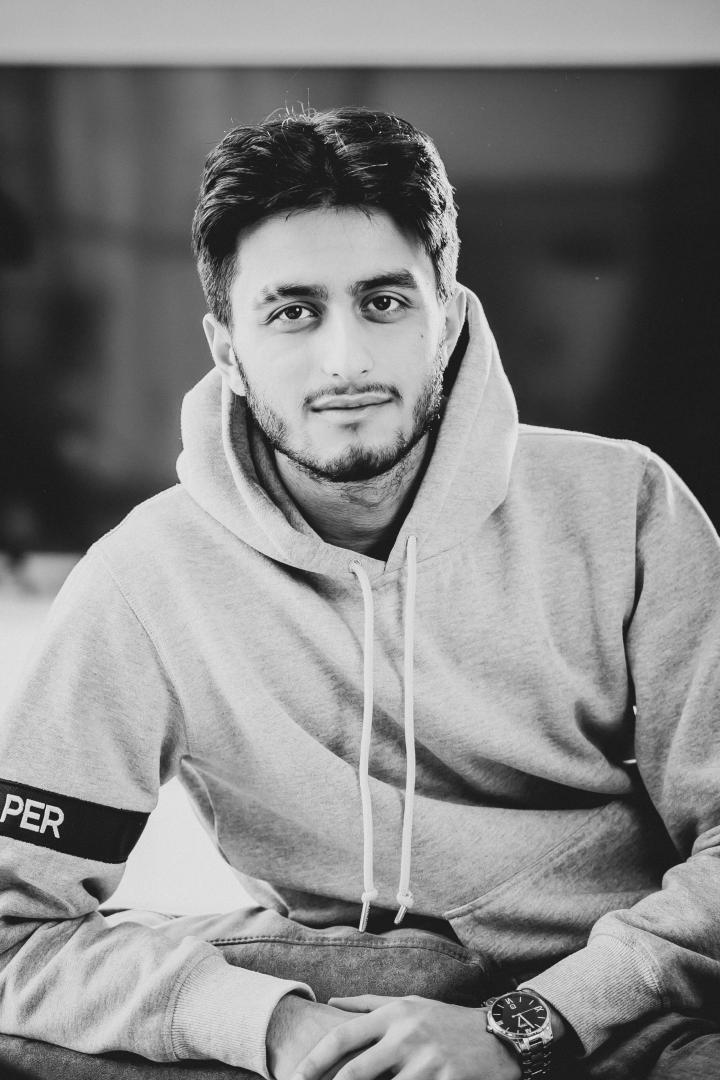 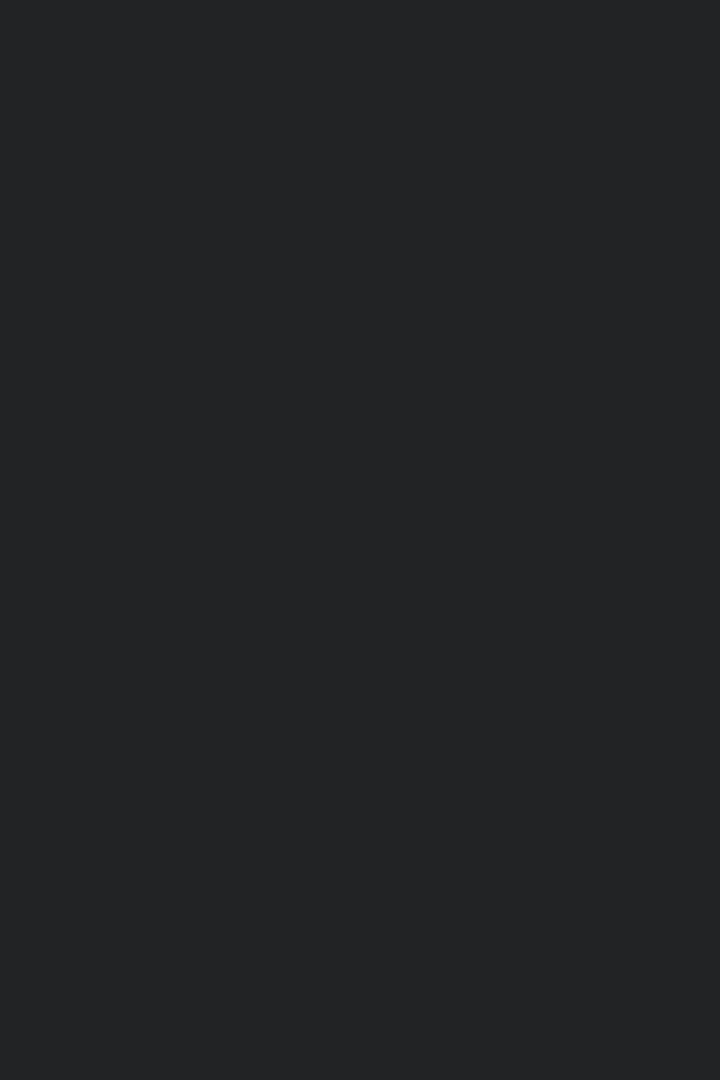 THIS CAN BE YOU 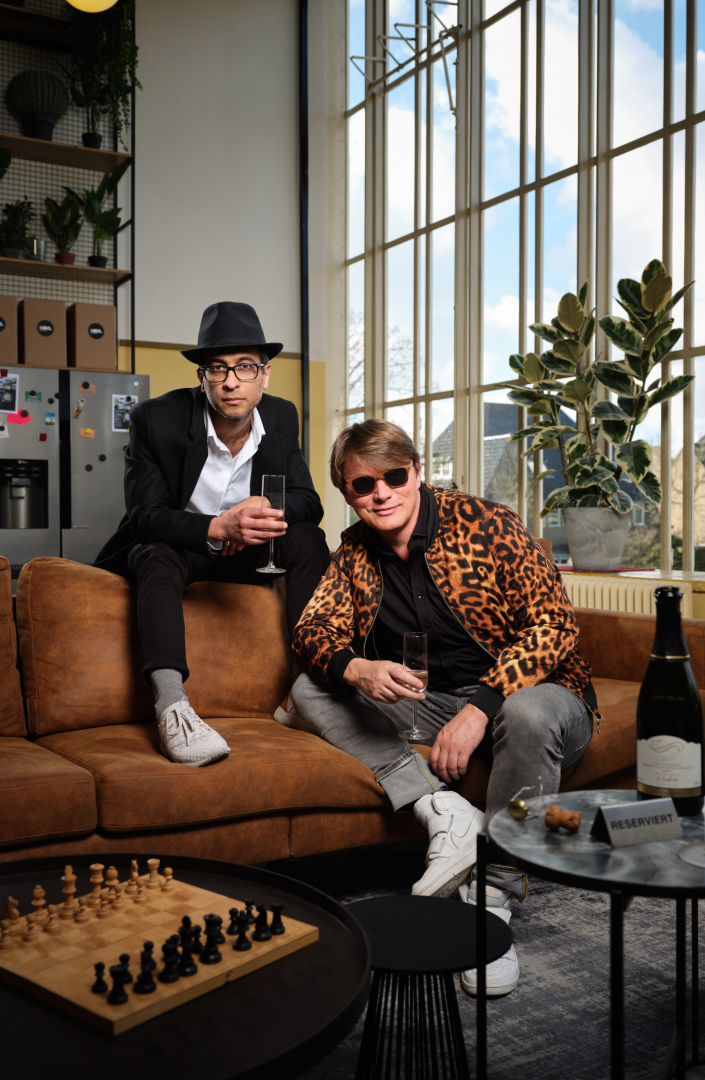 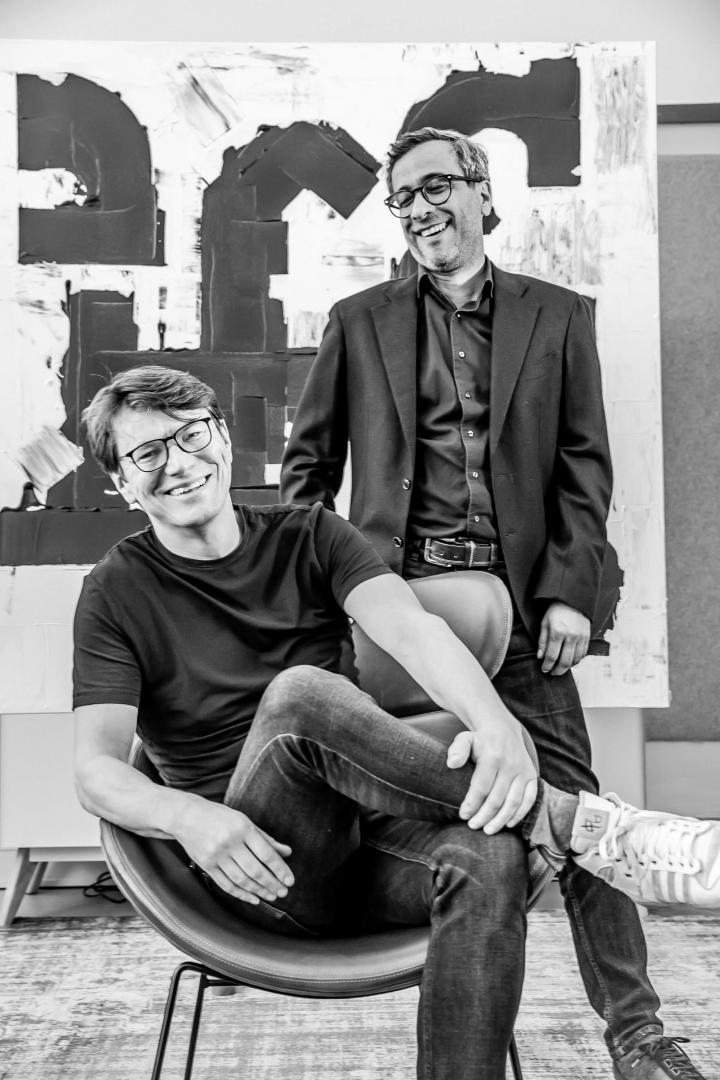 In a nutshell, Helge is a creative entrepreneur born in Amsterdam . In the last 16 years, he has been working on hospitality projects as a designer and project manager. He started HDVL in his back yard about ten years ago. He would like to bring his logical mindset to complex projects with a hands-on approach . He brags that he knows everybody in the hospitality industry in the Netherlands. New technologies and innovations amaze him to the core and makes him very interested in the virtual world.

Vahid likes to see the world as infinite in possibilities . Studying architecture led him to think that boundaries existed just in our mind, therefore he is driven to push the limits of, well, everything. He owned his own architectural office back in Iran. After years of working in a few creative offices in Amsterdam, he joined HDVL in 2017 and became the co-owner four years ago. If you invite him to your party, he will share with you all the artworks he made in the last few months.

LEARN MORE ABOUT US
Scroll to top